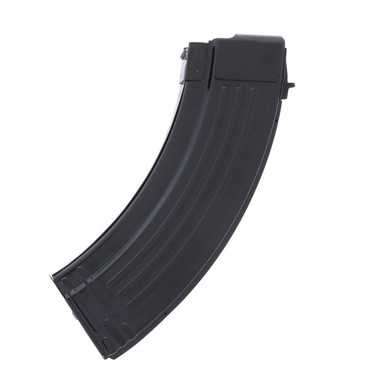 After over 70 years, the AK-47 remains one of the most popular, most widely-used assault rifles on the planet, thanks to its incomparable reliability and rock-solid performance.Based on over a half-century of experience with military surplus AK magazines these New production AK magazines are some of the finest you can buy. Each magazine has passed rigorous testing for function, strength, sand/dust tolerance, water & temperature. These are New production 30rd magazines are not military surplus.

These magazines are mil-spec.

All prices are in USD Copyright 2022 BuyMyMags. Sitemap |