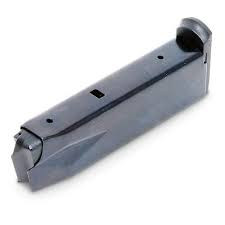 *Magazine has a dimple punched in body to limit to (ten) 10rd, Magazine is full size.

This product hasn't received any reviews yet. Be the first to review this product!